Over the years, we have garnered the expertise and a high level of competency in manufacturing pressure-tested parts to the highest quality standards.
At Caspro, we strive relentlessly to provide our clients the highest quality products on time and take every care to deliver high levels of customer satisfaction via minimal lead times and by providing sustainable solutions to customer needs. We are proud of our clientele that includes some leading names both in the local as well as the global arenas. Our clientele includes names such as Mahindra, Tafe, Ingersoll-Rand, Wilo, Knorr-bremse, and Force to name a few. Strive to become a leader, not a boss. Work towards creating a sense of respect and belief in the organisation, this will create a work environment which brings satisfaction on all front to all stakeholders.    – A.C. Rathod 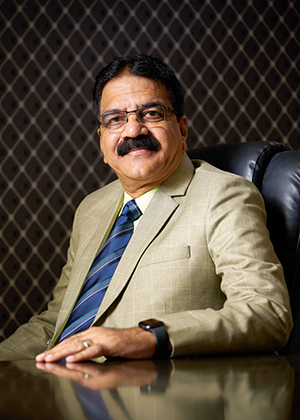 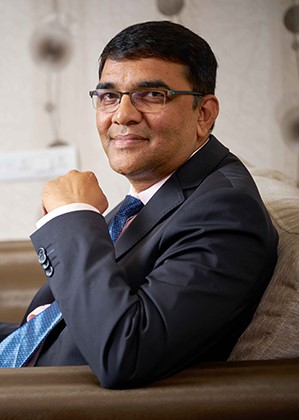 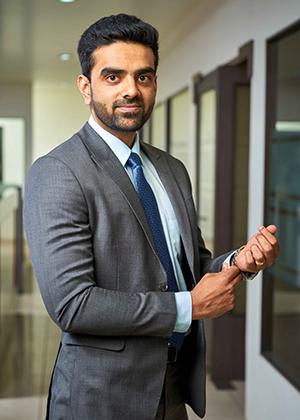 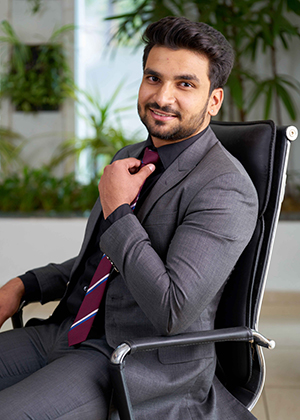 Ambalal Chunilal Rathod, the erstwhile Chairman & Managing Director of Caspro Metals Pvt ltd, was a Graduate in Metallurgical Engineering. An intuitive and inspiring leader, Ambalal Rathod led by example and was the founding father of the organization.

He along with his team members worked hard to forge ahead in the early days of the organization. As the years went by, Ambalal Rathod moved from a technical role in the foundry to a leadership role. He excelled as a leader, inspiring and enabling his team to learn and grow. Even back then, he had dreams of building the foundry of the future with automated processes, state of the art infrastructure, etc. His outlook to work and life are best reflected in his won words, ‘The entire purpose of our knowledge, our learning, is to pass it on to the next generation’.

His personal vision for the organization and the culture of responsibility and service he started lives on in Caspro, fuelling the Group’s growth year on year.